As much as we admire Chrstopher Waltz as an actor this news shouldn’t really come as a surprise to anyone who has seen SPECTRE. The movie goes from being mediocre to lame just as soon as Waltz’s overcooked Blofeld shows up.

It’s not necessarily Waltz’s fault that the character doesn’t work but rather bad writing and the insistence of making him Bond’s stepbrother that just felt too forced. 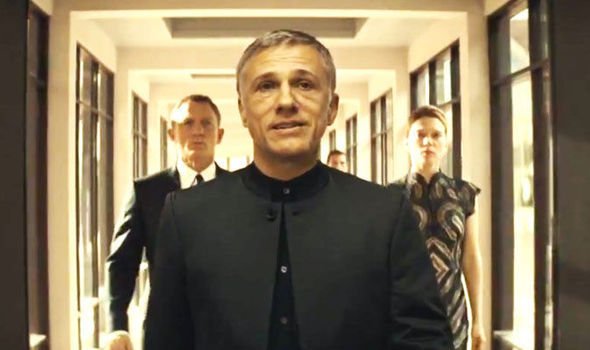 In a recent interview with Talky Movie the actor addressed the rumours of a return for Blofeld in the Bond universe and had this to say:

“No, I’m sorry. I’m really sad, but that’s the tradition, that there is a new…name. Sorry. I would’ve liked to.”
So, that’s pretty conclusive right? As far as we’re concerned Daniel Craig has one more amazing Bond movie in him (to go with his other, CASINO ROYALE) so perhaps a change of direction and leaving old characters behind can be a good thing? Strike back with your thoughts below!