We love Hugh Jackman over here at Show Me The Movies! towers (especially certain members of the team…) so we’re happy to bring you some new posters and songs from his new movie THE GREATEST SHOWMAN. 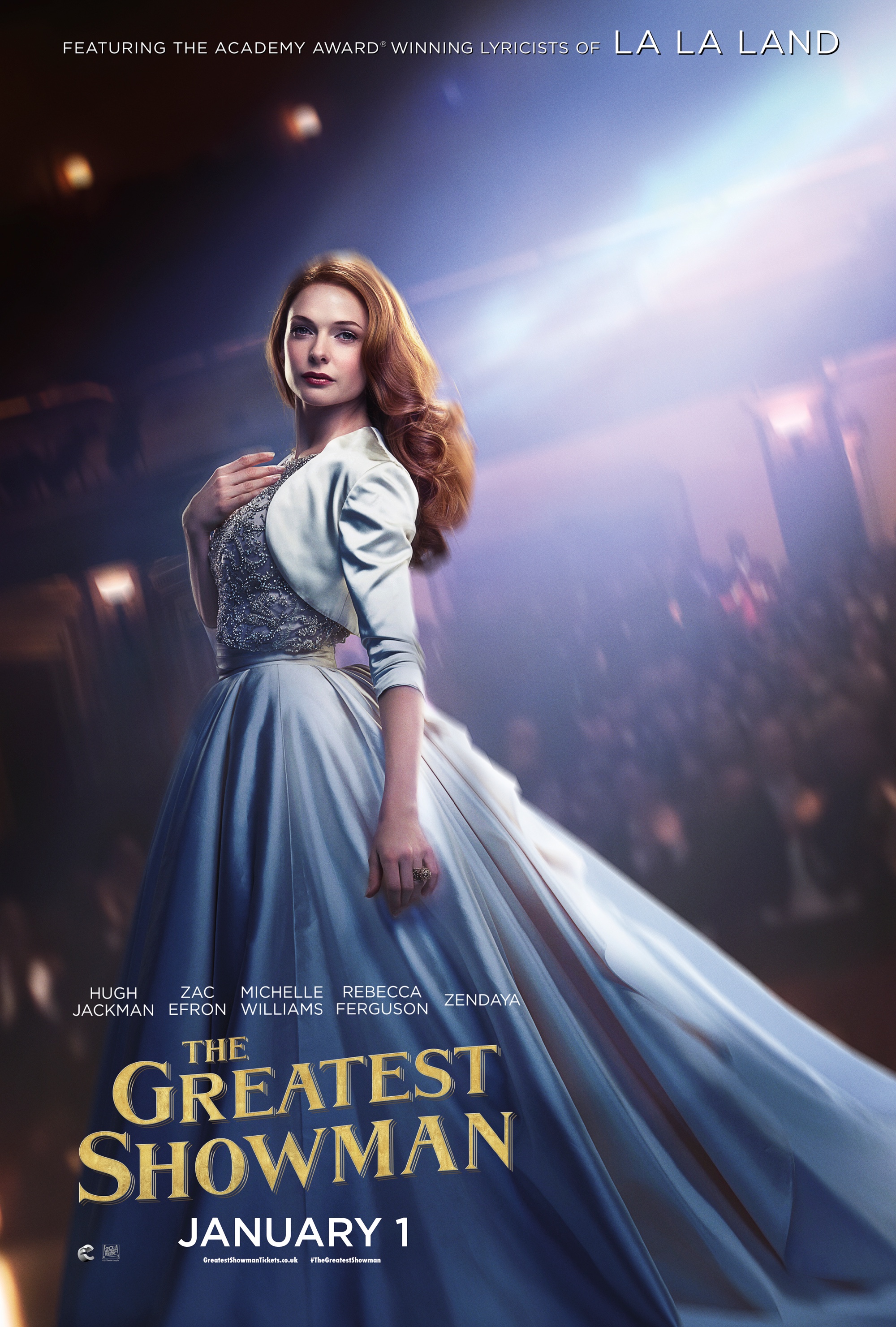 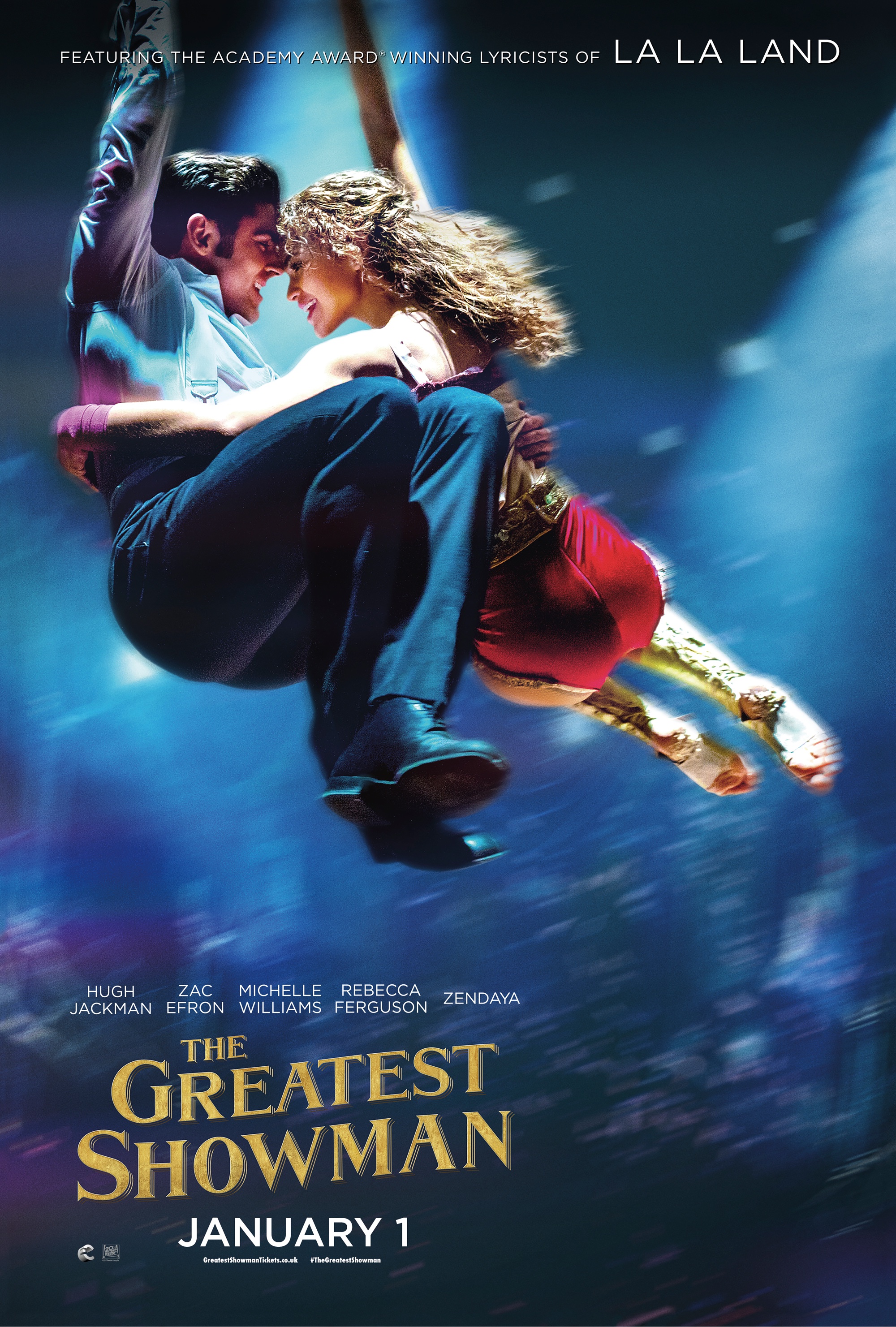 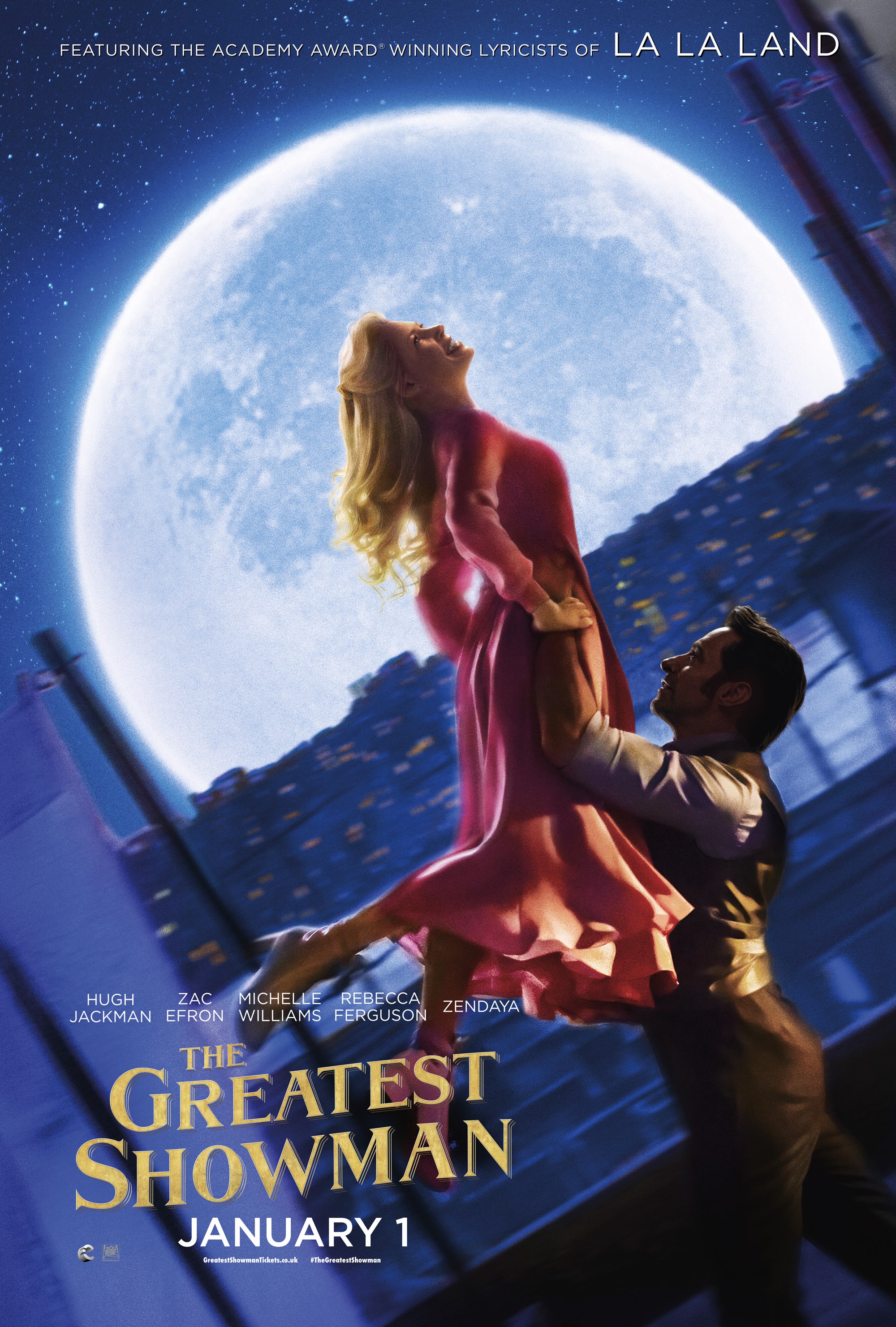 The film follows Jackman’s character, PT Barnum,  from a poor upbringing to his first proper circus in New York in the 1800s, a time when such shows were frowned upon as morally dubious. It also stars Michelle Williams as his wife, Zac Efron as his business partner and MISSION IMPOSSIBLE favourite Rebecca Ferguson as a Swedish opera singer. We’re in!