We’ve gone slightly dino mad this week here at SMTM! towers, what with the trailer teaser released just the other day and now an awesome look at JURASSIC WORLD: FALLEN KINGDOM in a new featurette that brings a familiar face back to the franchise. Check it out:

That’s right folks, everybody’s favourite dinosaur expert Ian Malcolm is back and not only that, the featurette also showcases some scenes from the upcoming trailer that is due to hit the internet tomorrow. JURASSIC WORLD was a fun entry in the dino franchise but we have a feeling that J.A. Bayona may just bring back the thrills, spills and suspense that was front and centre in Steven Spielberg’s classic original. Here’s hoping! 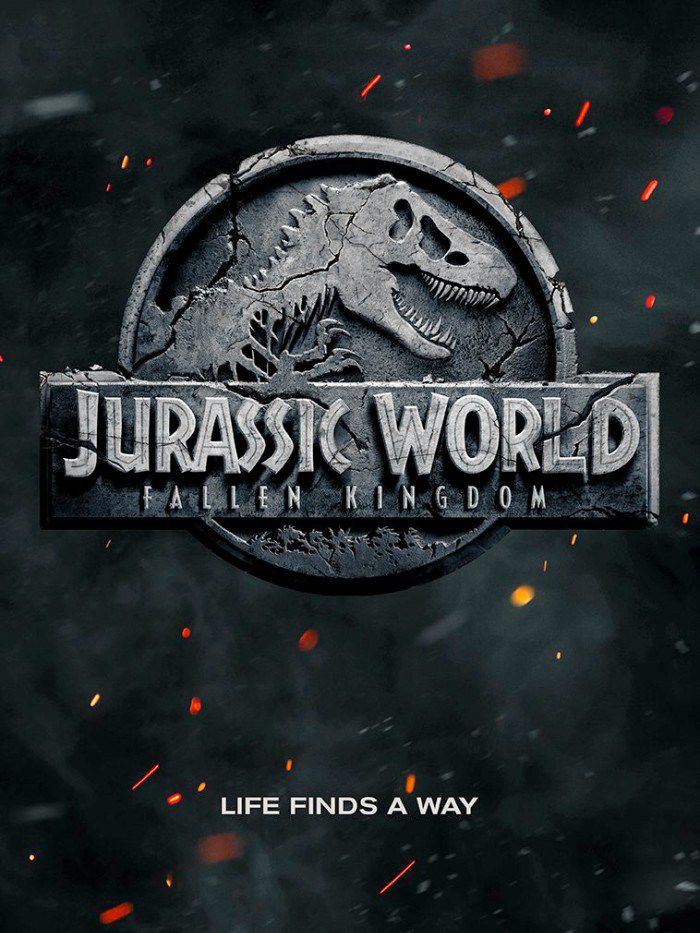